The aftermath of the spread of Ravius-19 in England caused the English Football Association (FA) to cancel the results of every regular game of the season 2019/20. No teams were relegated and promoted. In football outside the league Which this command resulted in one team dreaming to break apart

Jersey Bulls dominate the crowd in the Combined County Football League, Division 1 or non-league leagues. They beat every competitor on the field. 27 matches scored a total of 99 goals, losing only 7 goals and dropping away from Far East Town, the second team to 20 points. That means Jersey Bulls stands number one. Will be promoted automatically 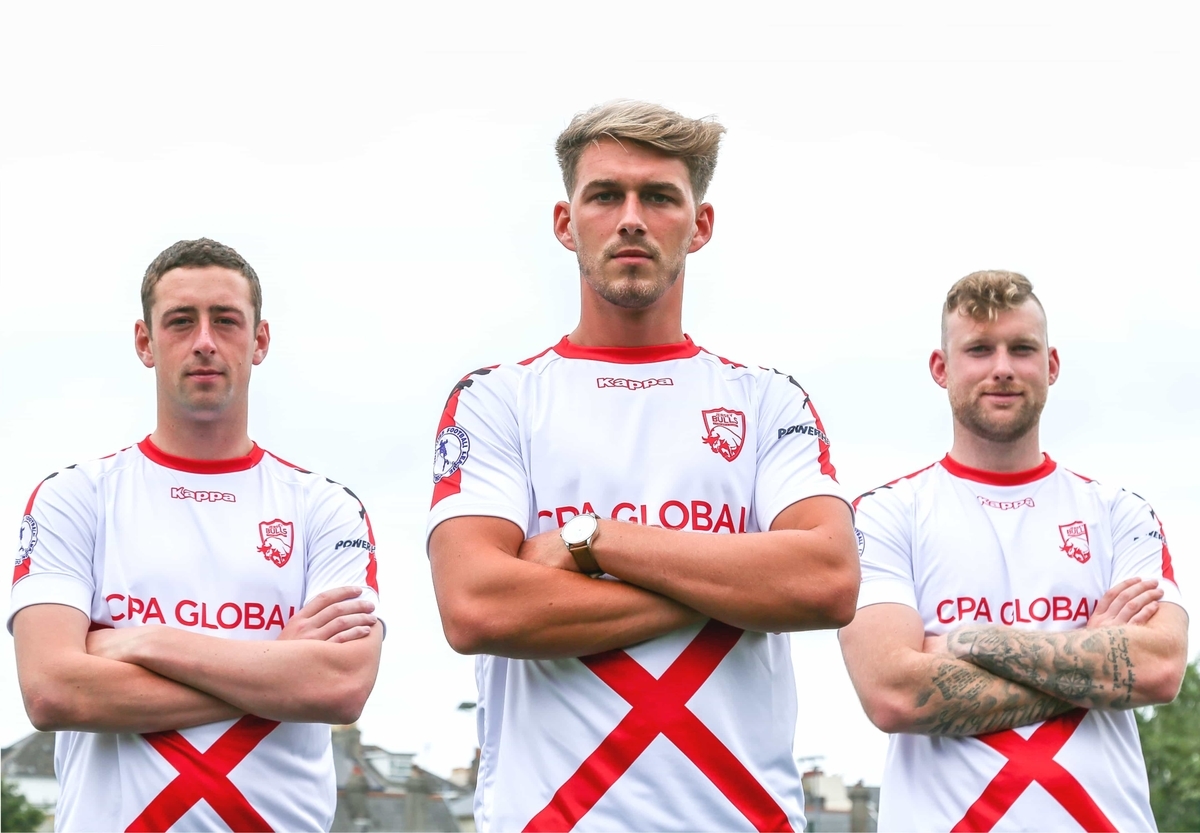 However, when the FA's void decree was absolute, Jersey Bulls was extremely hurt. Even though he was about to be promoted up Because the things that were done were wasted

"It is difficult to accept." Luke Campbell, the captain of the Jersey team, opens up to Sky Sports.

"Considering everything that happens now Football must be of secondary importance. Health and safety of everyone is the most important thing. "

"Still, everyone in our club previously dedicated their entire life. I don't mean just football fans. But also the management team, football fans and sponsors It feels as if we fought like an exchange of life for nothing. "

"Personally, I want it to play until the end of the season," he added.

"Maybe the FA can make decisions too quickly. They may be able to wait a few weeks or 1 month to see what the situation will look like. But we have no power to make decisions like this'

This order does not only hurt the field. Because the club is spending more money than other teams because of every visiting game They have to travel by plane. 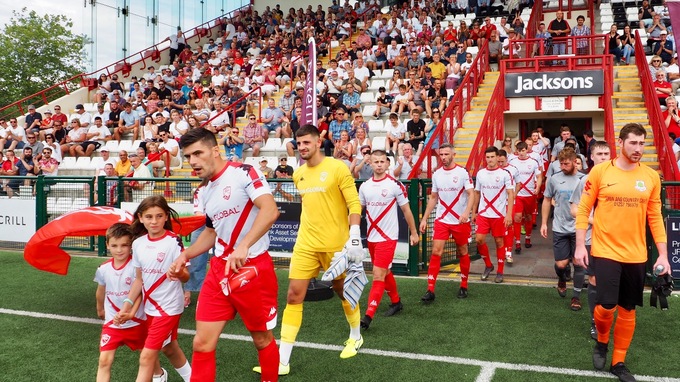 "After that, we ate something a bit and then boarded the coach to go to the competition. It was a long day of doing so. But we enjoyed it a lot. "

Although what has been done is a waste, but Deputy Captain Jersey Bulls insists that the team will return to their full season and will be the driving force for the team to move forward.

"Right now it's very frustrating and frustrating. That everyone's hard work finally ends up being useless. "

"We are a young team. And I think that this story may be the driving force for everyone to come back and fight each other fully As well as proving that we should play at a higher level Anything that has happened and we can't fix anything. We just have to play to the fullest in the season only. "