After deciding to shake the ink pen to pen a new contract for another 4 years of David De Gea, who hopes to create a legend to watch for Manchester United on September 16 last year. But after only 12 days, it was never expected before that Ole Gunnar Sol Cha, the coach Perform certain actions like "No mercy" with him up to this ... From some of the articles in "The Time" (The Time), a powerful giant on England.

It was reported that the Norwegian blood boss reduced the role of Emilio Alvarez Blanco, the goalkeeper coach of the team, by appointing "senior goalkeeper coach" to replace him. Finally, Alvarez will be fired by Manchester United in late September 2019.

Alvarez plays a very important role in driving De Gea to become the world's top goalkeeper. Both have been close since the Spanish boss was a rising star at Atletico Madrid, not only as a coach and a player to give advice on training. But also like close relatives and good partner with each other

"Whenever he (Sol Cha) has decided that you have lost your determination and act in a bad way He needs to cut you off immediately. Like the events with Alvarez. " The Times writes about the strictness of this part of the legendary football team of the Red Devils

Emilio Alvarez was found drinking at a bar that is open 24 hours a day. At that time United was on a pre-season tour in Perth, the capital of the Western state. Loud Australia and drink coaches were caught sitting toast up until 4 am 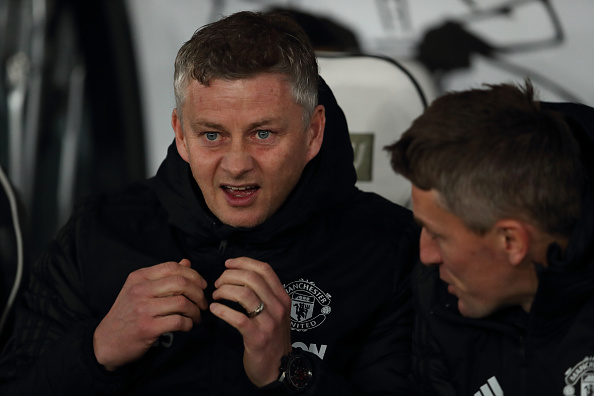 There are news stories coming out that Some teams that are still working with Ole Gunnar Solcha to this day have expressed their disagreement with Alvarez's departure from the team for just this reason. Because that was the last night of the tour he drank, but that comment didn't help much.

May be a coincidence .. ?? In Soljava waiting for David De Gea's new contract to reach an agreement and a formal press release on September 16, 2019, before ordering Alvarez to be released at the end of the same month (28 September 2019) but it's still suspicious .. ?? Or it may be that the big boss at the Dream Theater wants the future of De Kea to go well with the club. Otherwise it will cause more uncertainty and Dekia may compete with Alvarez before discussing and causing the contract to shake. 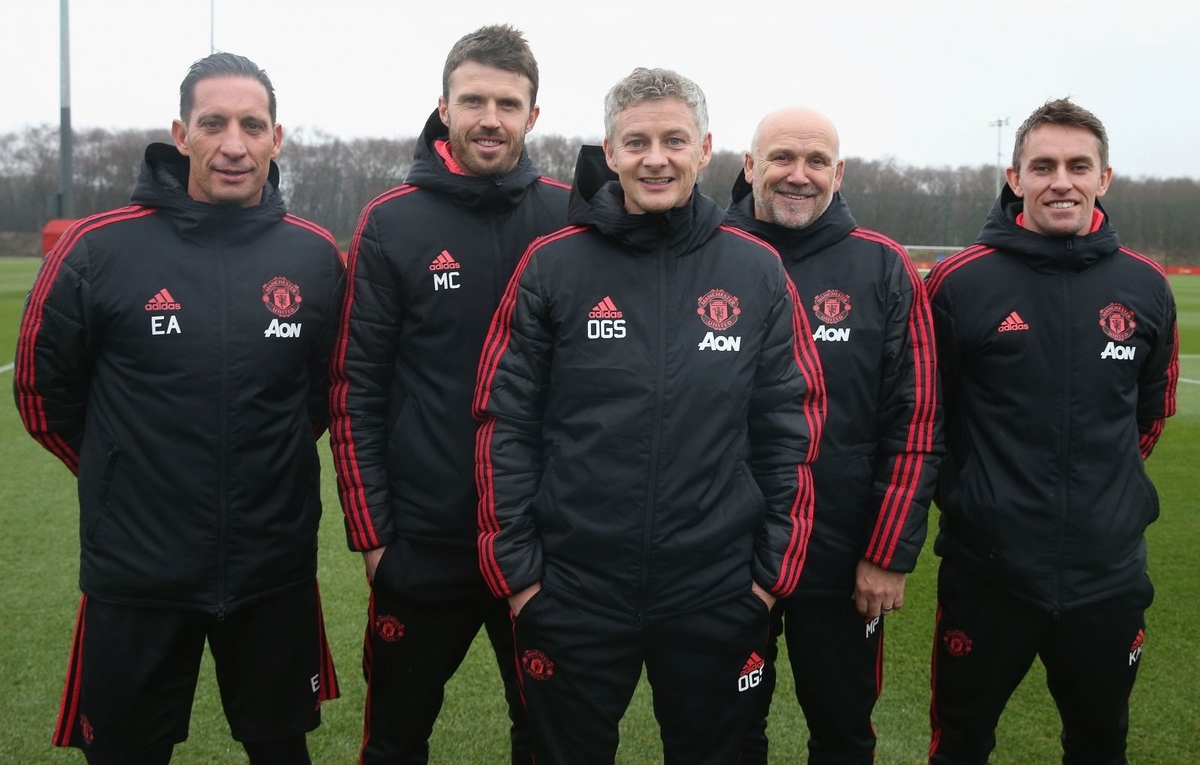 The truth is that the 29-year-old Dan was disappointing at the end of last season. Especially important defeat to make it through the battle of the UEFA Champions league And at the start of the new season, De Kea seemed to have continued to see errors with the game being quarterback Palace Van Halen Holt beat 90 + 3 minutes and the ball survived, causing the Red Devils Losing to Old Trafford 1-2, which seems like after the departure of Alvarez, De Gaia's magnificent form of play never returned.

After De Gea's partner coach was driven out of the team, it became apparent that his form of play, like the god of the Red Devils, had clearly fallen. That is clearly visible With an attack game against Everton on 1 March at the 3rd minute, from the moment Dekia pulled the ball slowly and tried to clear but leg stuck Dominic Calvert - Luvin That ran into the block so deeply that it bounced backward into the door But still do not lose because Bruno Fernandes beating far away is beautiful, helping to end the draw, dividing the score to 1-1 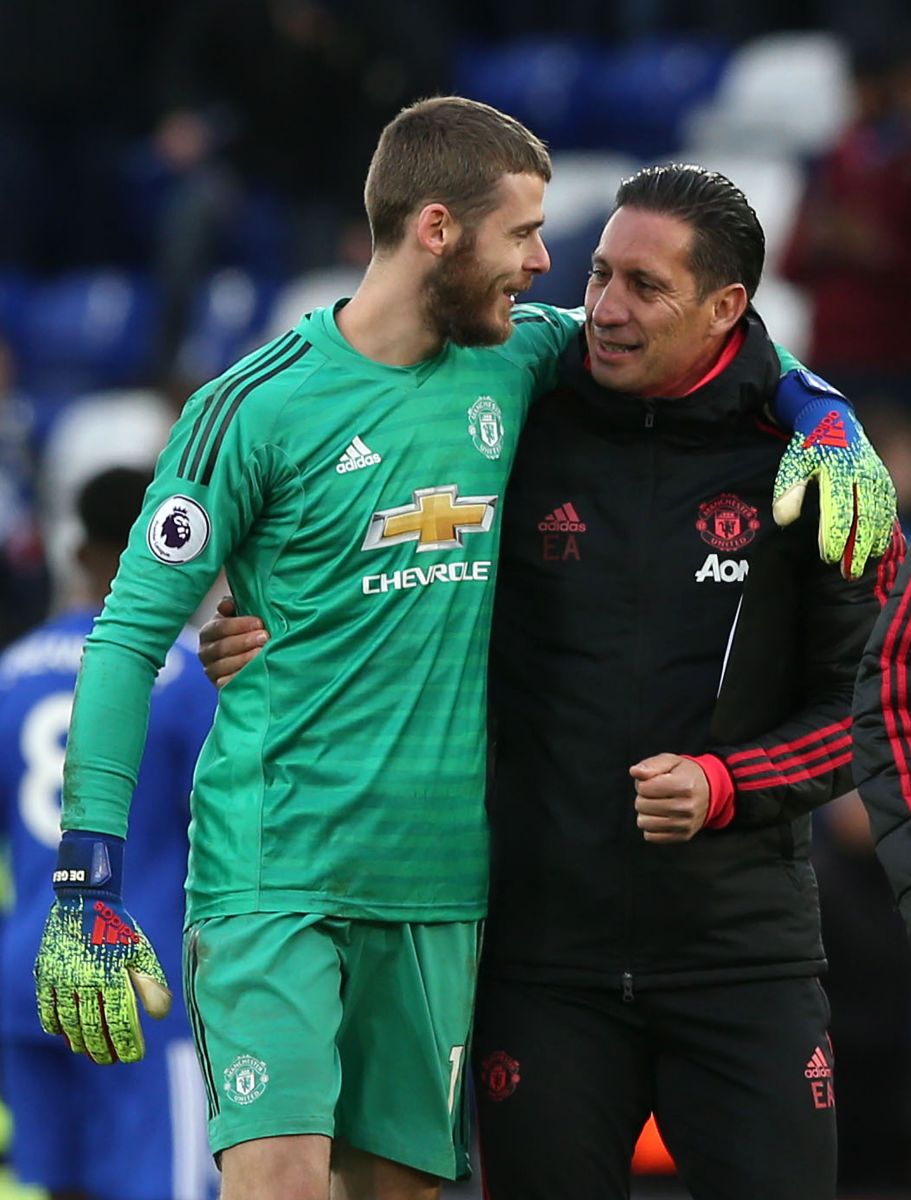 Ian Wright, the former shooting star of Arsenal Out to comment on this, the dismissal of Emilio Alvarez is a major part that made De Kia's form of play not dominant.

Wright also commented that "The relationship of The goalkeeper and the coach are as strong and honest as David Seaman and Pop Wilson (Arsenal). They have the same spirit of what they are doing. "

"Your goalkeeper (De Gea) needs him (Alvarez) because he is a partner and everything of each other." 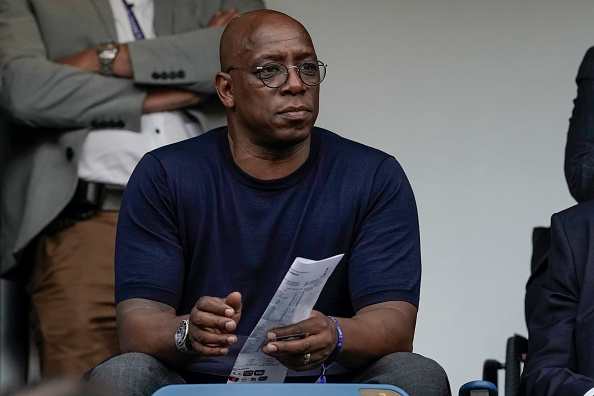 "And when you lose someone important, you (Solcha) are doing it, it will have a big negative effect. If I were to, I'd definitely give it to him (Dekea), "said Wright, a former heavy-duty gun that beat Arsenal up to 128 goals.

For Emilio Alvarez Blanco, who was in charge of David de Gea, when the outpost was kept at Atletico Madrid from the rising star to the first hand of the team. And lead the team to win the Europa League. He is the man Jose Mourinho pulled in to join the staff coach at Manchester United in 2016.

And another factor is This goalkeeper coach Also has a close relationship with George Mendes, Mourinho's trusty agent, with Mendes and De Gea personally suggest Drew him into the team's staff at Old Trafford. 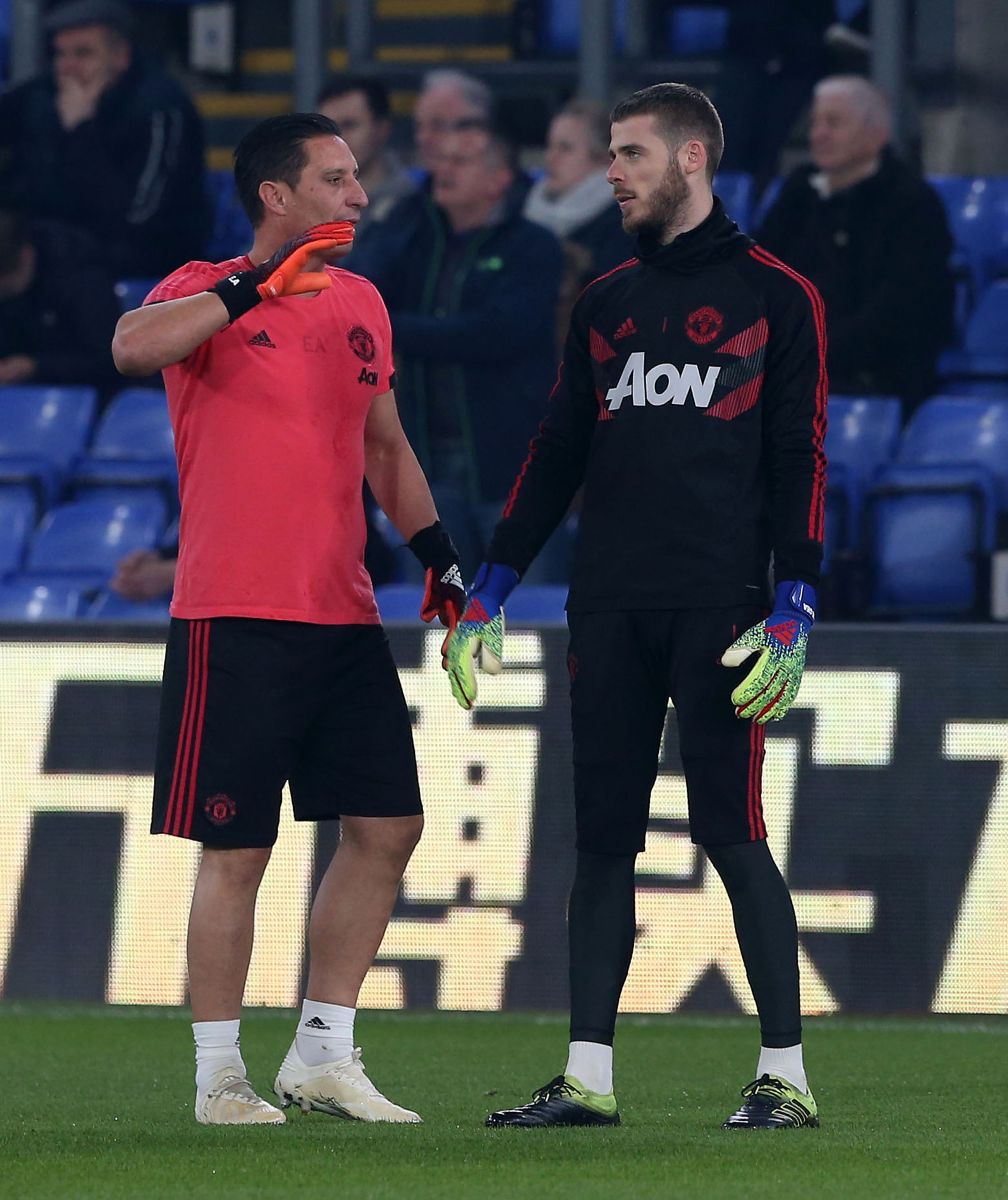 However, Ole Gunnar Solcha did not see the need for that relationship and clearly expressed his intention to eliminate everyone. Or anyone, whether it's a player or a trainer, who behaves badly at this club

As a player, the Norwegian player has the nickname "Killer face baby" but when he is in the title of consultant "The murderer .. the baby face" may also be suitable for him .... or that this is the heir to the legend. "Destroyer Hair Dryer" following from Sir Alex Ferguson

« The team outside the league is heartbro… Get to know! "Florian Neue House" Shin … »
Profile